Voice banking is poised to have a significant impact on the future of banking. Incumbent banks, challengers, the tech giants, fintechs, and startups are already competing to attract and retain customers within their voice-powered ecosystems.

What is voice banking?

Voice banking is a process that provides a person with voice management for all everyday banking operations.

The winners in this latest financial services frontier will be those that leverage modern technology to realize the potential of voice payments technology..

ING was among the first banks to introduce a voice control function to its app back in 2014, which used Nuance’s voice-recognition software to launch Inge, the assistant. Customers could also find the nearest branch and pay their contacts. Other banks quickly followed suit. Some chose to launch their proprietary digital assistants and chatbots, while others integrated their services with Siri, Google, and Alexa.

Erica has successfully helped Bank of America gain insights into what their customers want from a voice banking assistant. Simultaneously, they used the data gathered from voice requests to personalize their digital services and provide a better banking experience.

Capital One created a voice interaction service that uses Alexa to help consumers make credit card payments, check account balances, and get a snapshot of their spending habits. Barclays chose to integrate with Siri instead. The bank’s customers can pay existing payees or mobile contacts without opening the banking app or inputting passwords, immensely speeding pay simple transactions.

Research by Strategy& shows that voice banking technology can be applied across both the front and back office to free up line branch staff, reduce call center call volume, and minimize operations. By addressing these key points, banks could gain 15% to 35% in efficiency across the value chain. 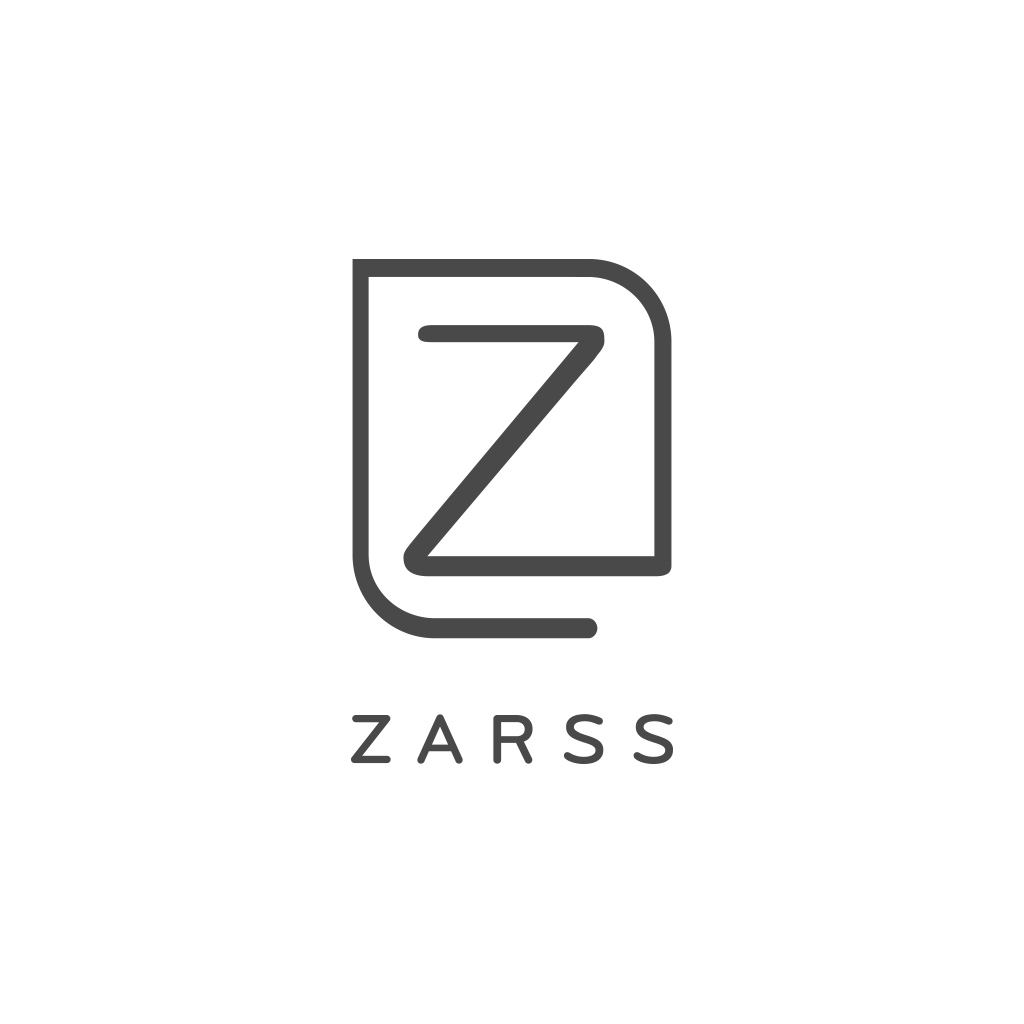 Carry out Contextual conversations & take Customer engagement to the next level K2Bot’ai Chatbot Solutions. Deliver top-notch experience to the users, thus reducing the bounce rate and keeping customers hooked on till the goal is achieved.

Setup a better conversational engine model by analyzing user behavior pattern. Use advanced dashboards to get a full picture of how the chat bots are performing and implement changes on the fly.

For an Inbound voice process, the call volume has been increasing rapidly. However, the resources available to cater to them are very less. Call drops happen when there is a long waiting time. Engagely AI powered Voice Bot can accommodate multiple simultaneous calls ensuring Zero Waiting Time for your valuable customers.

Integrating the Voice Based Conversational AI with your existing system is as easy as falling off a log! Unlike other companies, K2Bot can be used with the legacy systems and do not need an infrastructural overhaul to deliver high-quality customer engagement experience. Thus, K2Bot is a complete Voice AI Platform that helps you integrate a contextual voice assistant with the existing IVR instead of replacing it.

The market has started to understand the true value of voice-based communication using a phone bot which has led to a lot of applications to adopt voice functionality. The customers can connect with the contact centers using different mediums such as Phones, Mobiles, Alexa, Google Assistant, Voice-enabled chats, etc. This helps in being available and providing support in the true sense to your customers, anytime and anywhere.

The world’s largest crypto exchange has no headquarters, making it difficult for disgruntled traders to complain about the May crash

Anand Singhal built up $50,000 in savings from the time he was 13 doing freelance coding from his bedroom in New Delhi. It was meant to pay for a dream—a master’s degree in computer science in the U.S. The money disappeared in seven minutes on May 19.

Binance, the world’s largest cryptocurrency exchange, froze for over an hour just as the price of bitcoin and other cryptocurrencies plunged. Mr. Singhal and others, who had made leveraged bets on their rise, were locked out.

As losses steepened, the exchange seized their margin collateral and liquidated their holdings. Mr. Singhal said he lost his $50,000 plus $24,000 he had made in previous trades.

Binance traders around the world have been trying to get their money back. But unlike a more traditional investment platform, Binance is largely unregulated and has no headquarters, making it difficult, the traders say, to figure out whom to petition.

Mr. Singhal has joined a group of about 700 traders who are working with a lawyer in France to recoup their losses. In Italy, another group is petitioning Binance over the same issue. Lawyers representing the Italy group sent a letter to 11 Binance addresses they could find in Europe, and an email to the help desk.

A Binance spokesman said extreme market volatility, like on May 19, can create technical bottlenecks for it and other exchanges.

“We took immediate steps to engage with users affected by the outage,” and to provide compensation, the spokesman said. He added that “we remain happy to speak to anyone who reaches out to us with a concern about the outage.”

In an open letter published July 7, Binance founder Changpeng Zhao said the exchange was committed to being compliant with appropriate local rules. But he has dismissed the idea of having a headquarters, saying it is an antiquated concept.

The price of bitcoin and other digital assets soared earlier this year, sparking a world-wide frenzy in trading. A huge chunk of that business flowed through Binance, which handled nearly $2.5 trillion in derivatives trades in May, according to data provider CryptoCompare. The subsequent crash in prices exposed the exchange’s inability at times to handle massive trading volume and has led to a backlash from users.

Authorities in Japan and the Cayman Islands have said Binance doesn’t have licenses to operate in those jurisdictions. The U.K. said Binance’s local unit wasn’t permitted to conduct operations related to regulated financial activities. Several British banks have stopped customers from transferring money to Binance.